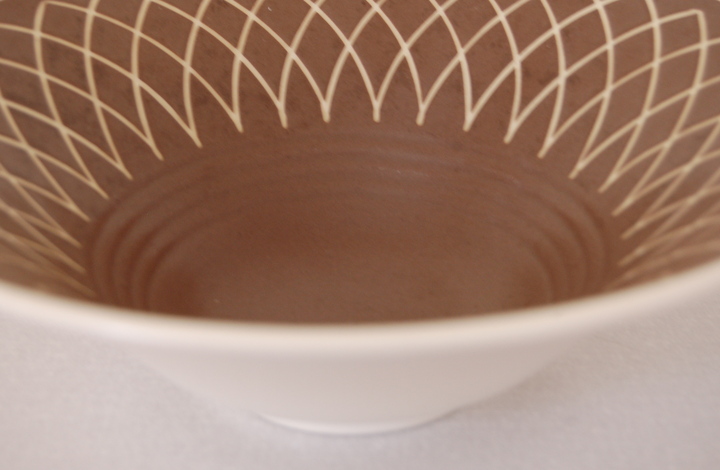 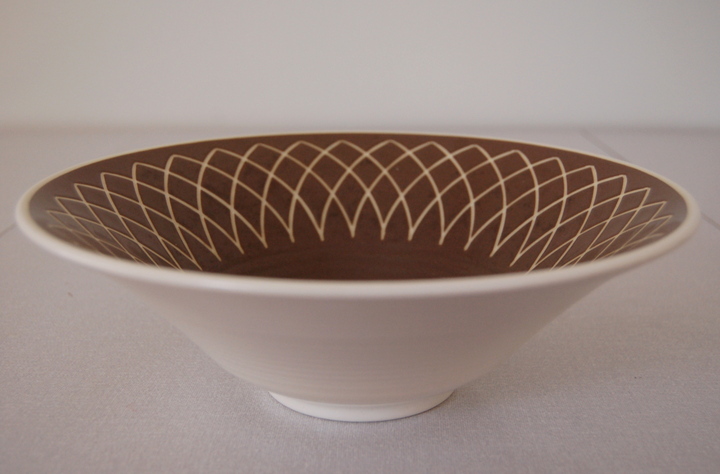 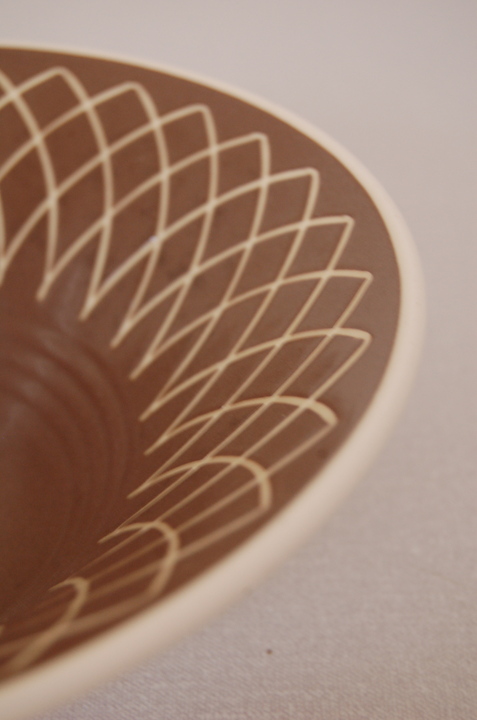 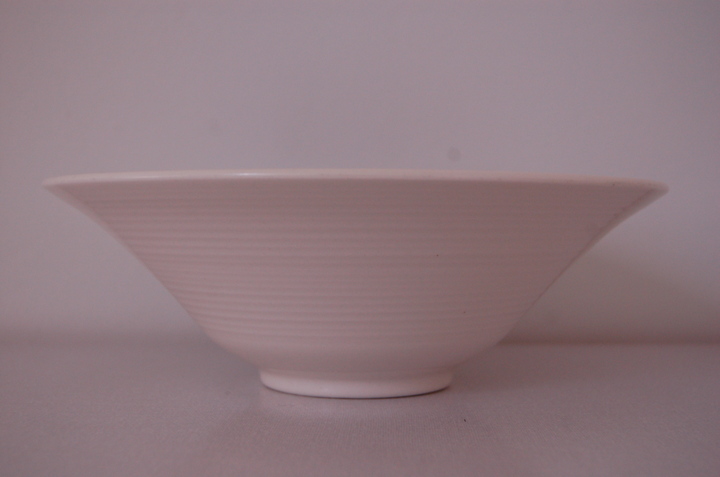 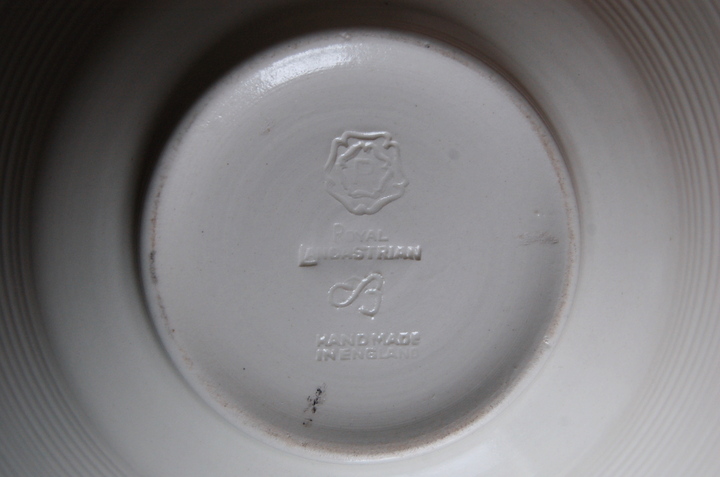 Alfred, Charles, Lawrence and Edward Pilkington, owners of the Clifton and Kersley coal company, realised the pit shafts they sank to mine the adjacent coal seams would not produce coal. Rather they decided to use the excessive quantities of clay encountered to make white and coloured glazed bricks. So the Pilkington's Pottery was established in 1891 and named after Lancashire where it was based. The company became renowned for manufactuing glazed tiles, employing many internationally respected artists, including: Walter Crane, Alphonse Mucha and C.F.A. Voysey. Following a visit by King George V and Queen Mary in 1913, permission was granted for the Royal Warrant to be used and the pottery was renamed Royal Lancastrian. The firm closed its pottery production in 1938 because of falling sales and the loss of particular artists. Production restarted in 1948 and the new pottery was very much of a 1950s style, however production didn't last long and ceased in 1957/8. Pilkington’s tiles continued production until 2010 when it closed following the economic crash. Summary from: www.pilkingtons-lancastrian.co.uk/history.htm

Mark to base: logo   Royal Lancastrian   Made in England