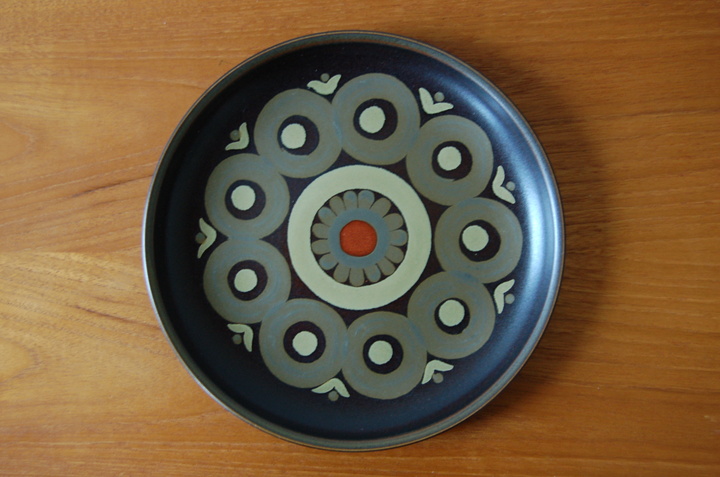 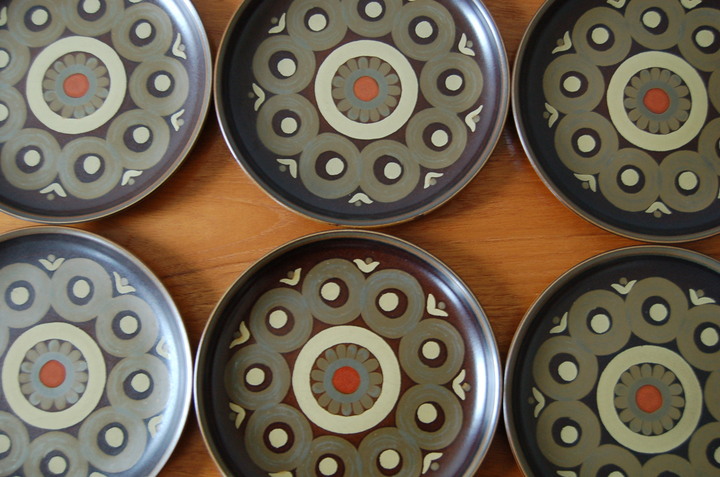 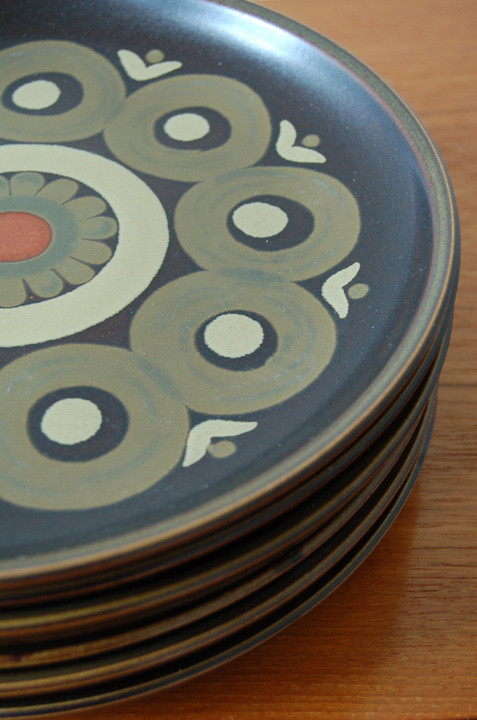 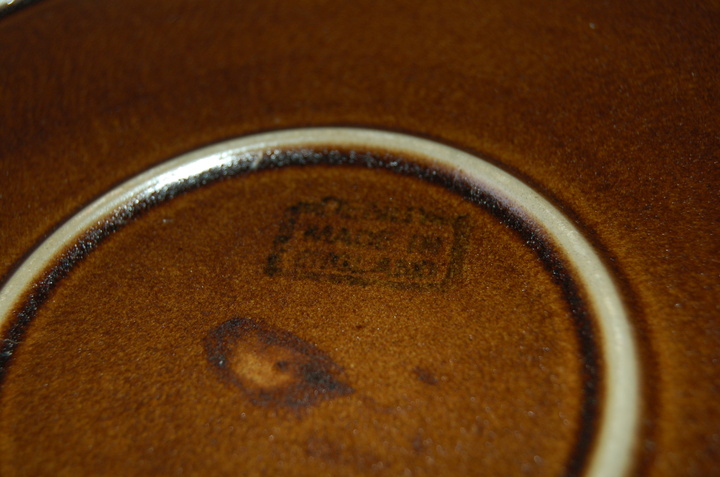 £84.00
Buy
Set of 6 beautiful dinner plates, the largest size from the distinctive Arabesque range by Denby. In excellent condition, these plates work as decorative items as well as being very practical.