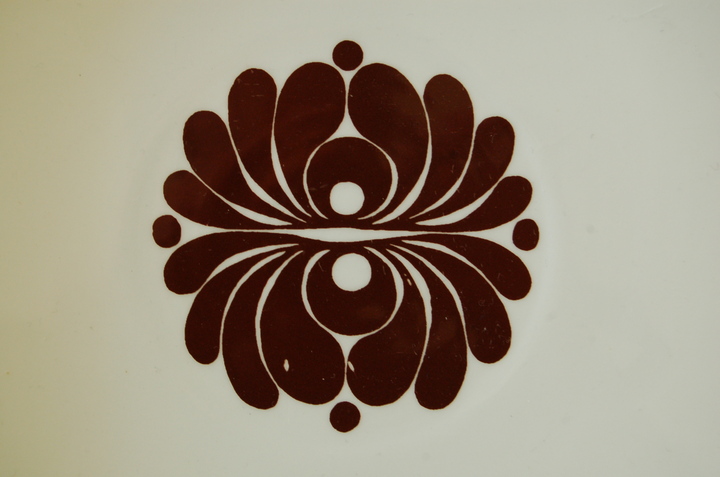 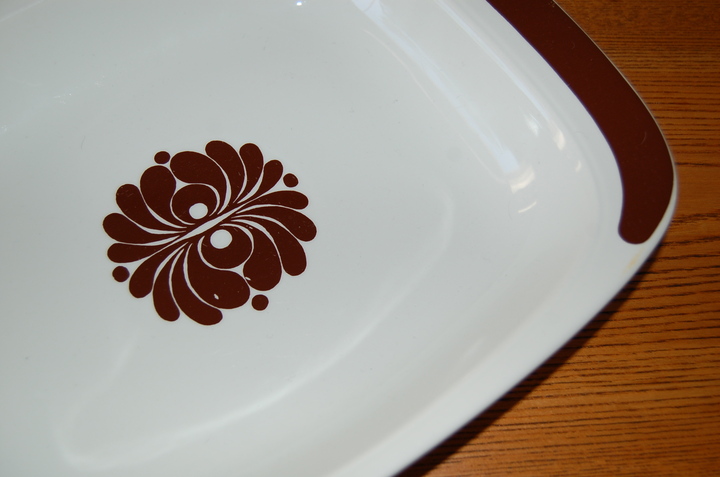 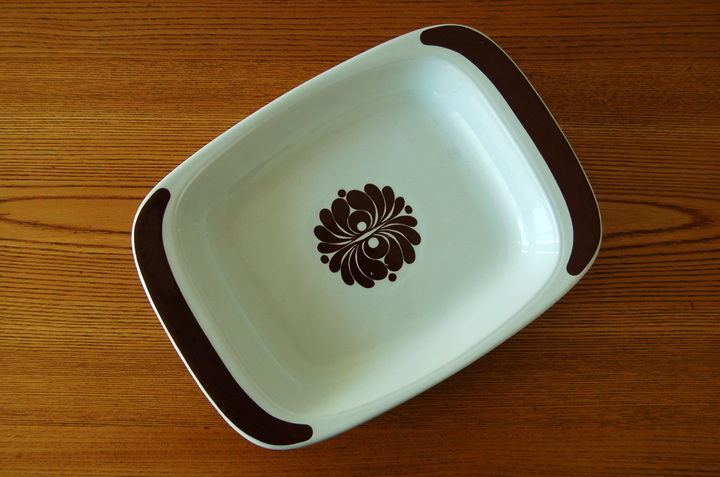 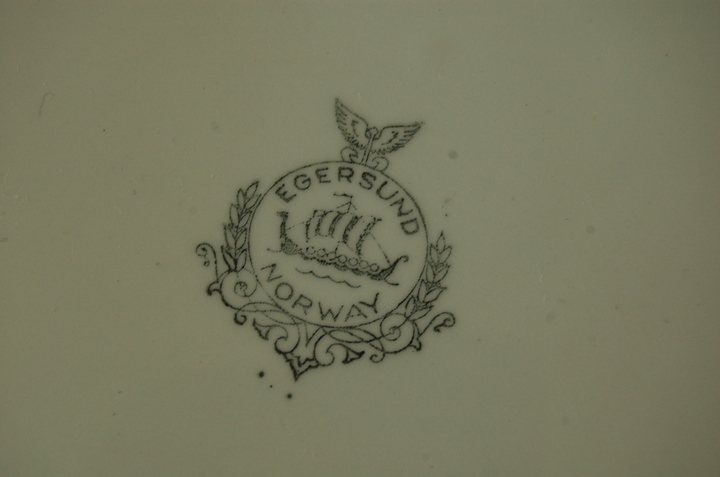 For more than 132 years, the factory in Egersund supplied the Norwegian people with pottery for all occasions. A/S Egersunds Fayancefabriks Co. had an unusually voluminous production, with a considerable range of models and decors. The factory's extensive production period, mirrors developments within contemporary art and fashion.

The factory was founded in 1847, as Egersunds Potteri. The founder, Johan Feyer, had learned the art of pottery through studies in Newcastle upon Tyne. After a short period, the factory had developed into being the largest producer of stoneware in Norway.