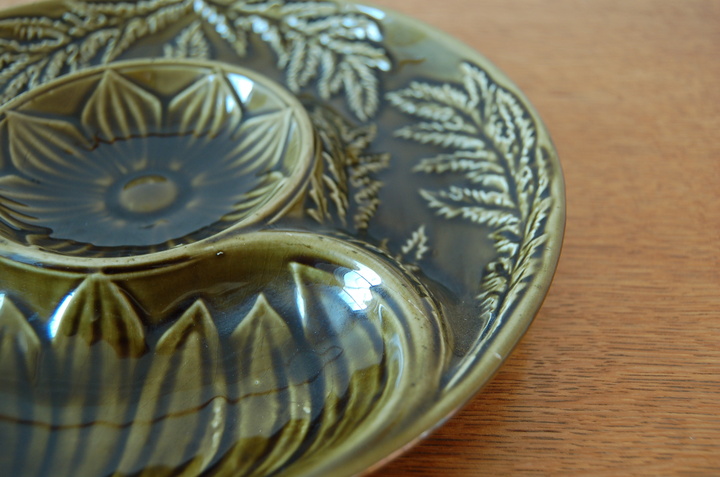 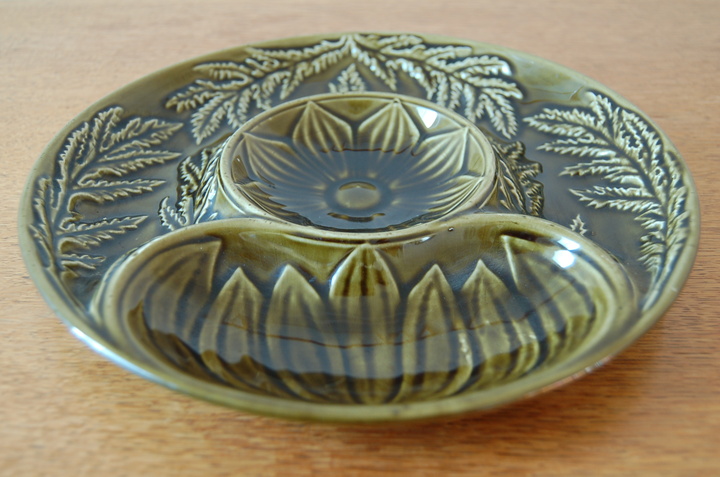 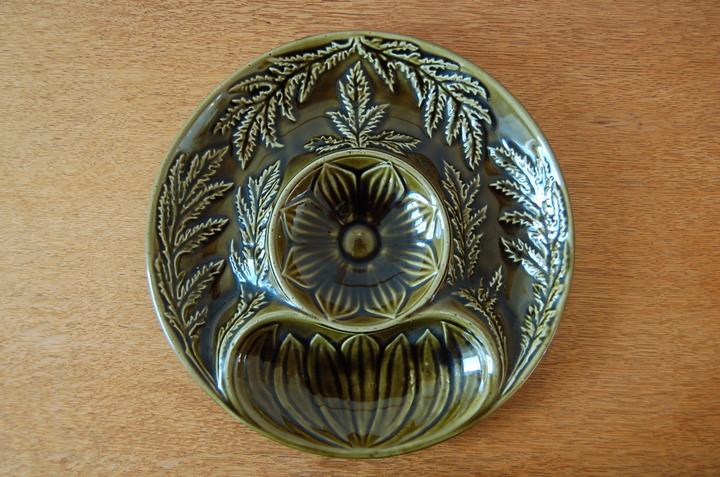 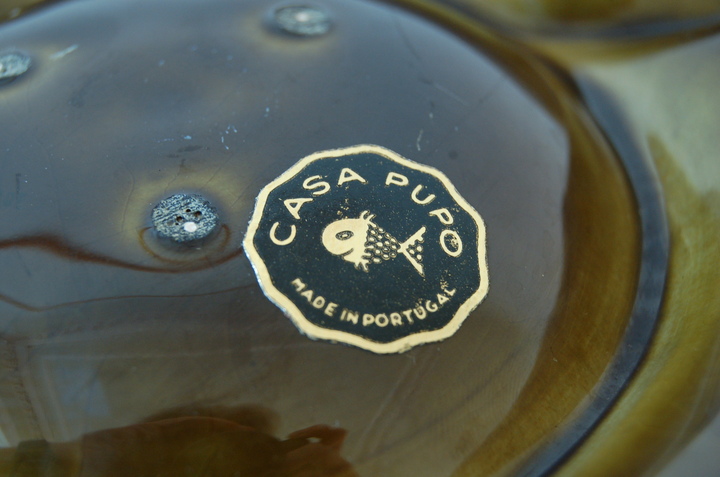 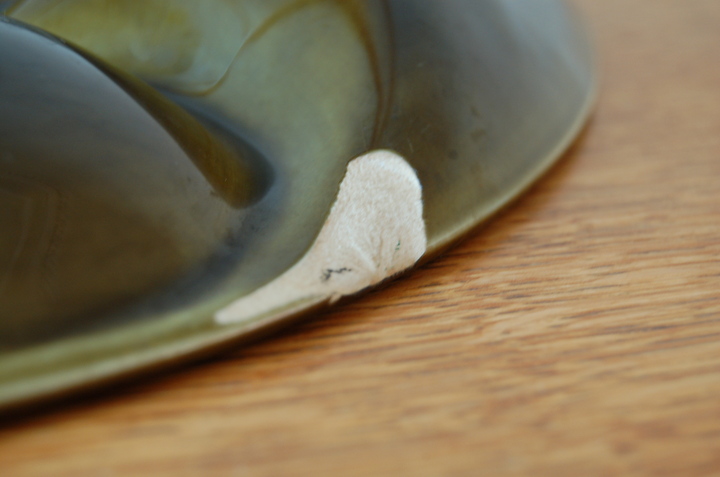 Original black and gold CASA PUPO label on base, Made in Portugal

Casa Pupo had a successful business in the UK during the 1960s and 1970s. The company was set up by Geoffrey Dobson with his business partner Jose Casasus in 1960 with their first shop in Pimlico Road, London. They sold ceramics, bedding, lamp bases and rugs imported from Spain and Portugal. Many Casa Pupo objects were white but many demonstrated vibrant colour and design features.

Success followed and shops were opened across the country in Harrogate, Brighton, Richmond, Guildford, and Glasgow, then in Athens. The company eventually went out of business in the 1980s.