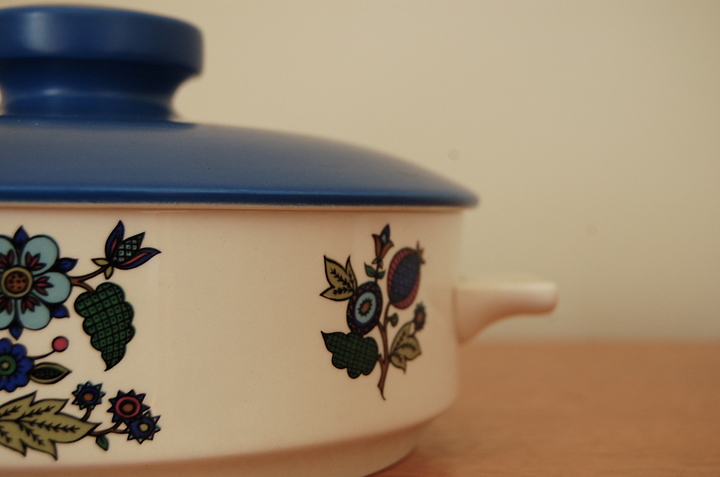 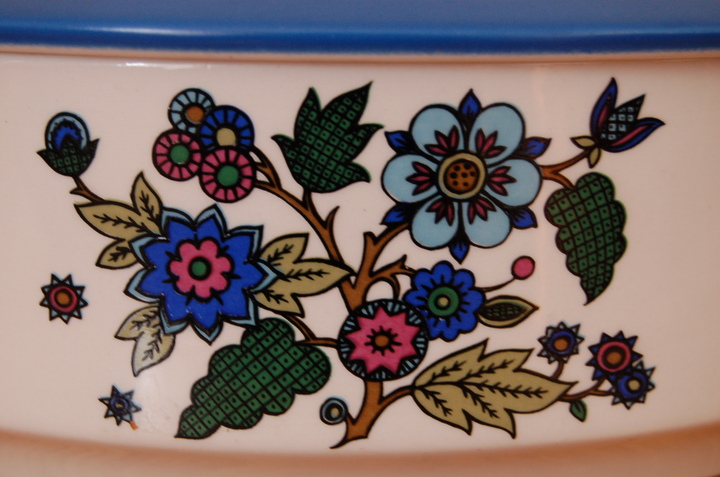 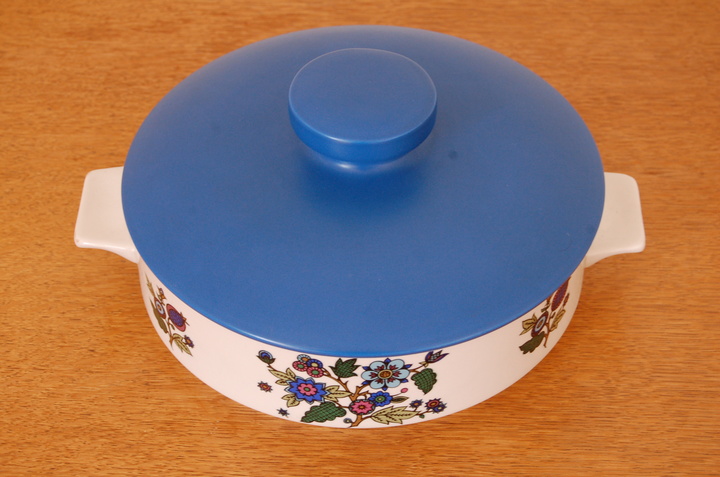 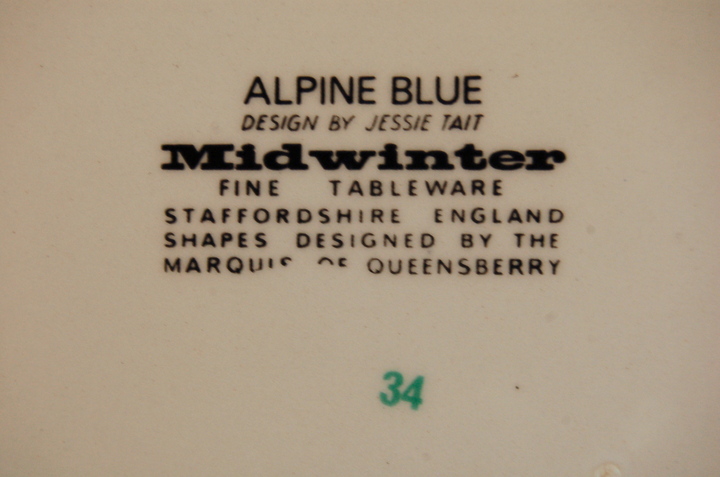 In 1960, Midwinter commissioned David Queensberry (later Marquis of Queensberry) to design the ‘Fine’ shape launched in 1962. This was a radical departure from the flowing, organic shapes popular in the 1950s, and its spare cylindrical shape again caught the public mood. The Fine shape was re-modelled in 1966 and launched as the ‘MQ1’ and a second Queensbury design the ‘MQ2’ shape was launched in the same year.