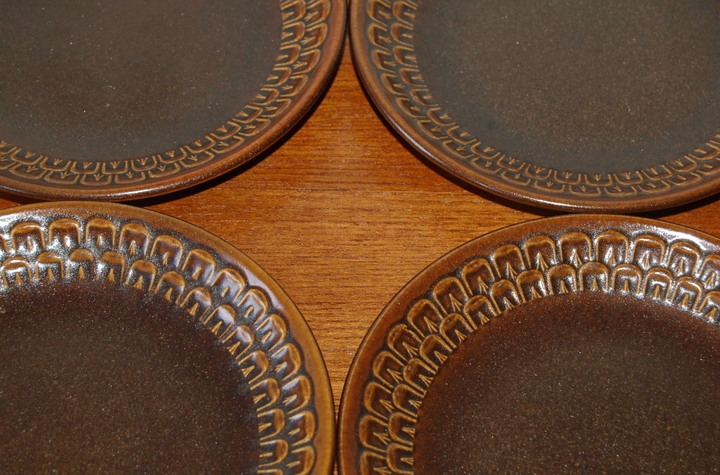 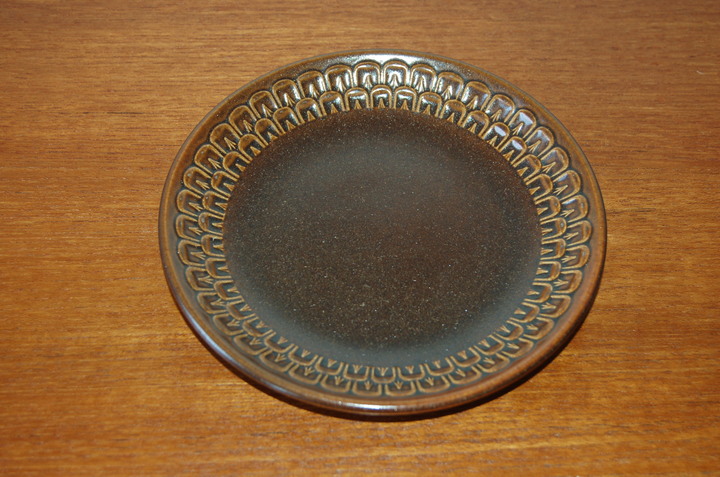 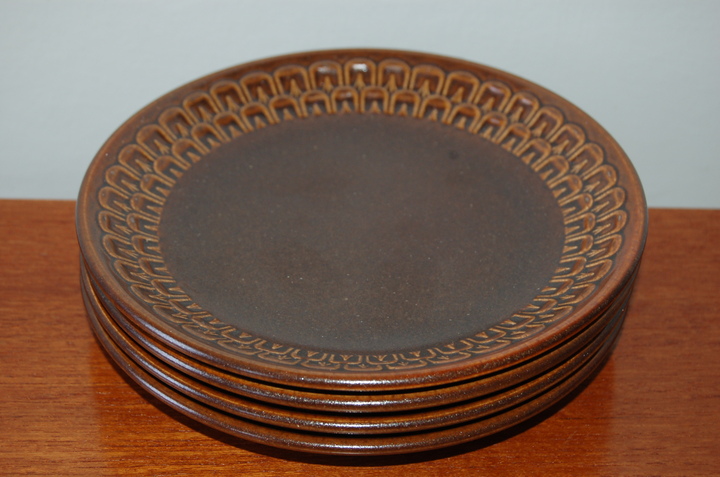 £12.00
Buy
Side plates in deep brown with geometric relief from the Pennine range by Wedgwood. Available as a set of four or individually.