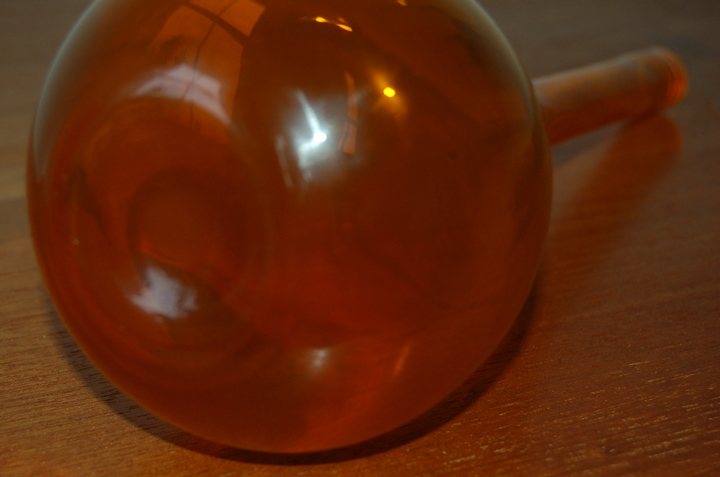 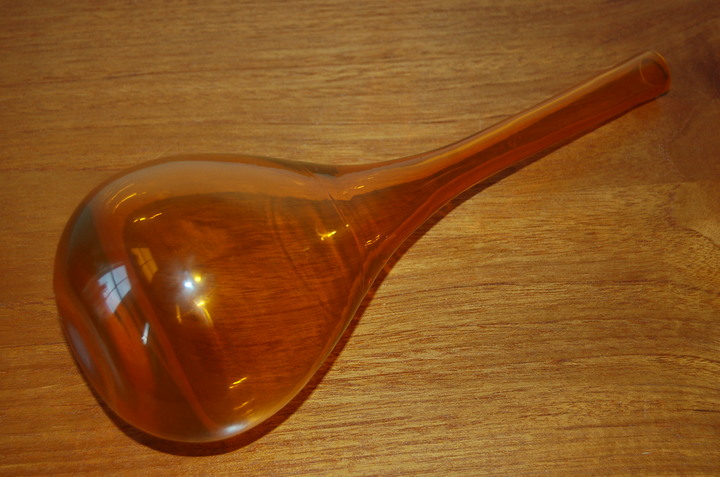 Aseda Glasbruk was a Swedish glass factory that operated in the town of Åseda between 1947 and 1977. It was incorporated into the Krona-Bruken AB group in 1975 that went into liquidation in 1977. Åseda Glasbruk's chief designer was Bo Borgstrom who graduated from Stockholm's Swedish School of Arts and Crafts in 1951. Borgstrom was widely acclaimed as a ceramicist before joining Aseda in 1961.

Gullaskruf was founded in 1893, and produced glass bottles until 1921, when it went out of business. It was bought by William Stenberg, who reopened it in 1927. He hired Hugo Gehlin in 1930, and Gehlin designed handblown and pressed household glasswares, as well as free-blown and enamelled art glass, for which Gullaskruf became known. In 1951 Arthur Carlsson Percy joined Gullaskruf, and stayed there until 1965. Other designers at Gullaskruf were Kjell Blomberg (1955-1977) and Catharina Aselius-Lidbeck (1968-1970). In 1974, the glassworks were bought by Krona-Bruken AB and became part of Orrefors after Krona went bankrupt. Gullaskruf closed in 1983, but reopened in 1990. However, production at Gullaskruf was short-lived, since the glassworks was closed again in 1995. Most of Gullaskruf glass is unsigned, with the exception of some works by Kjell Blomberg and Arthur Percy.